“When words become unclear, I shall focus with photographs”

Visual documents which reproduce a real world image onto a suitable support medium, image may be manipulated to enhance, alter or change the original scene during the processing stage.

Created to capture and represent visual information, such as a vista, the look of a person, a street scene, etc. Also to evidence events and occurrences, possibly with a political or artistic agenda, or for reasons of personal reflection.

Usually found with personal records, such as letters and diaries, or with publicity material and files relating to specific events. Commonly found in the following collections: 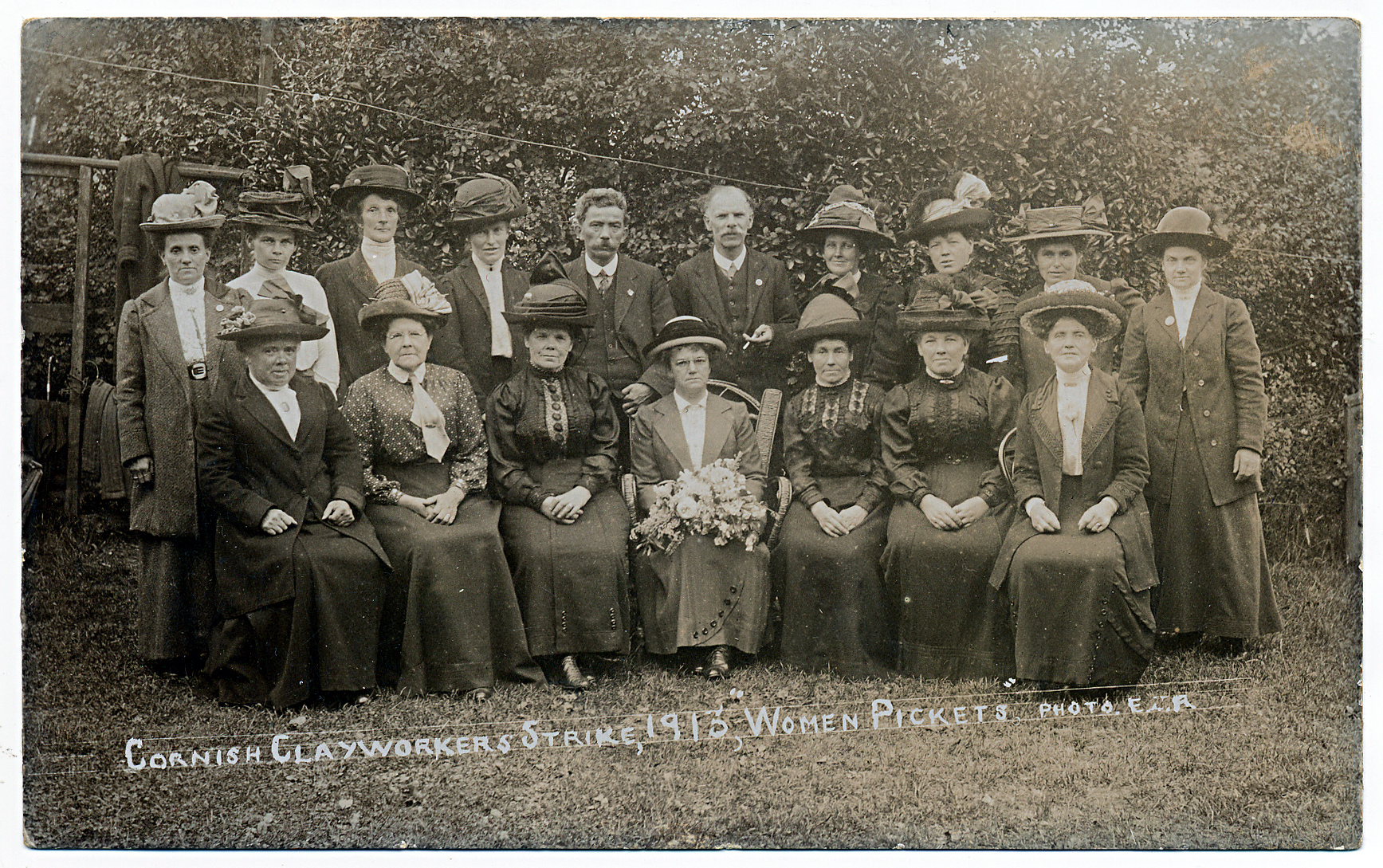 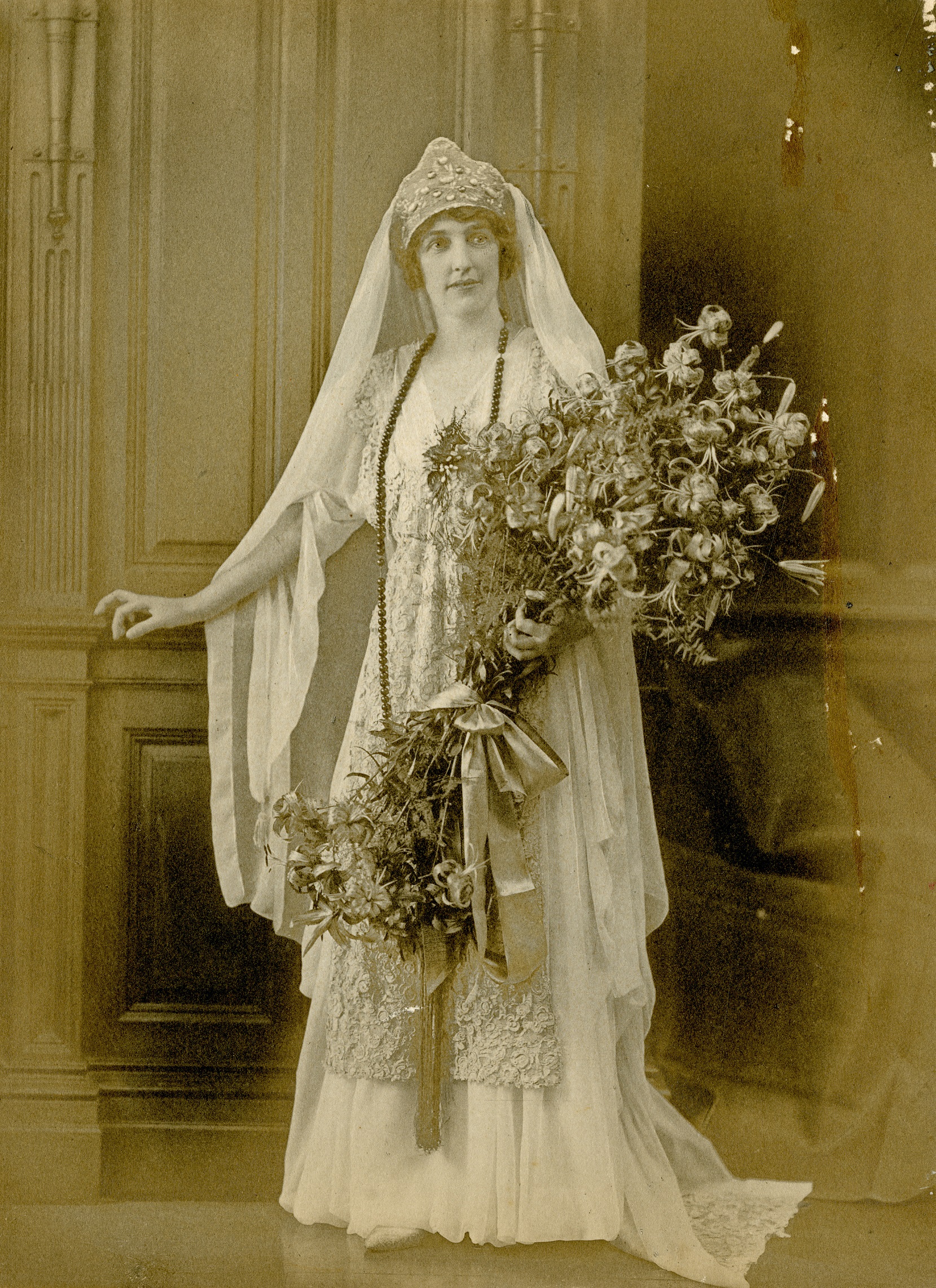 Sepia photograph of Muriel Wilson on her wedding day, 1917 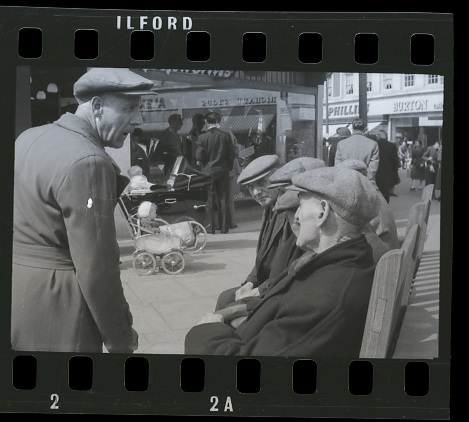 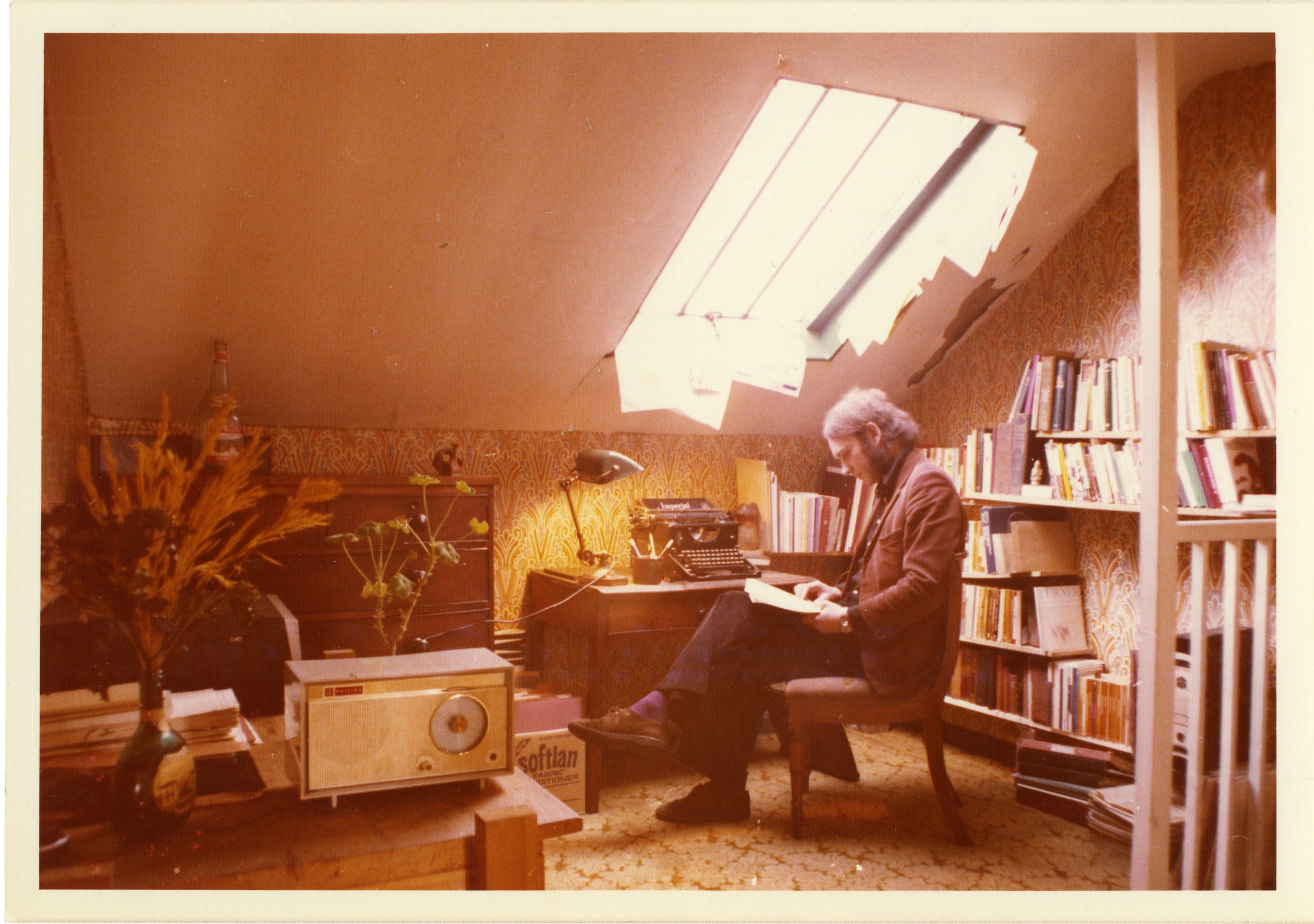 Colour photograph of Tony Griffin at work in his study, c.1970s

Photographs can be useful when undertaking research into the following areas:

The following dedicated photographic collections may be of interest:

Alternatively, if you prefer to browse, the file below contains a list of photographs held at Hull History Centre. Please note that this list is not comprehensive, but represents key examples of the document type.

The following secondary literature provides overviews of the historical development of photography to aid understandings of specific types of photographic record. It also explores the cultural context of photography: