“What an odd thing a diary is: the things you omit are more important than those you put in”

Introduction to diaries and personal accounts

Personal record of everyday and out of the ordinary events and thoughts experienced by an individual.

To record personal thoughts, reflections and opinions for ones own benefit, not usually for an intended audience.

Usually found with other personal records, such as letters and photographs. Commonly found in the following collections:

Diaries do survive from the early modern period, however, they are more commonly found from the 18th century onwards, and are proliferate in the 20th century. 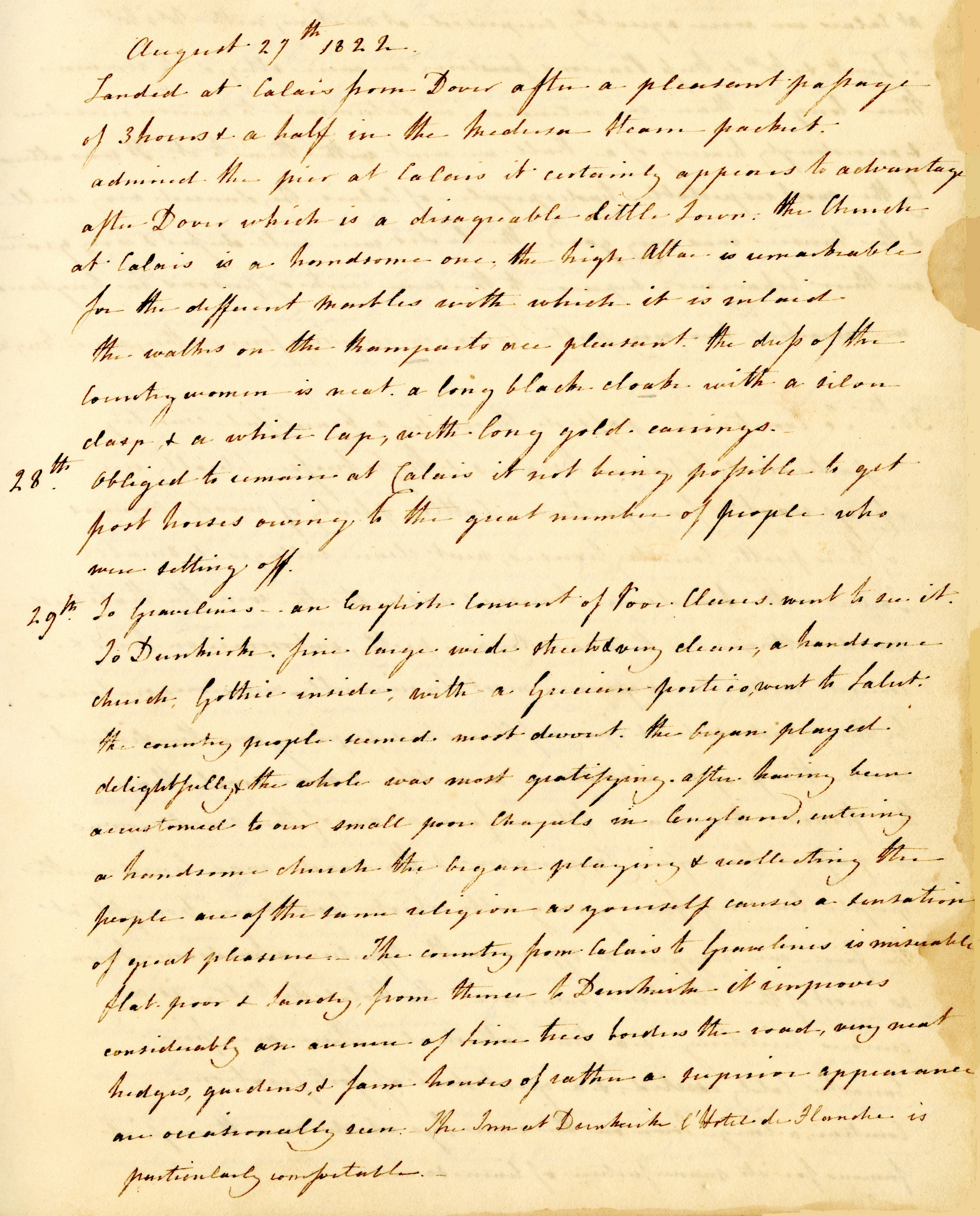 Extract from the diary of Mary Barbara Chichester, 1822 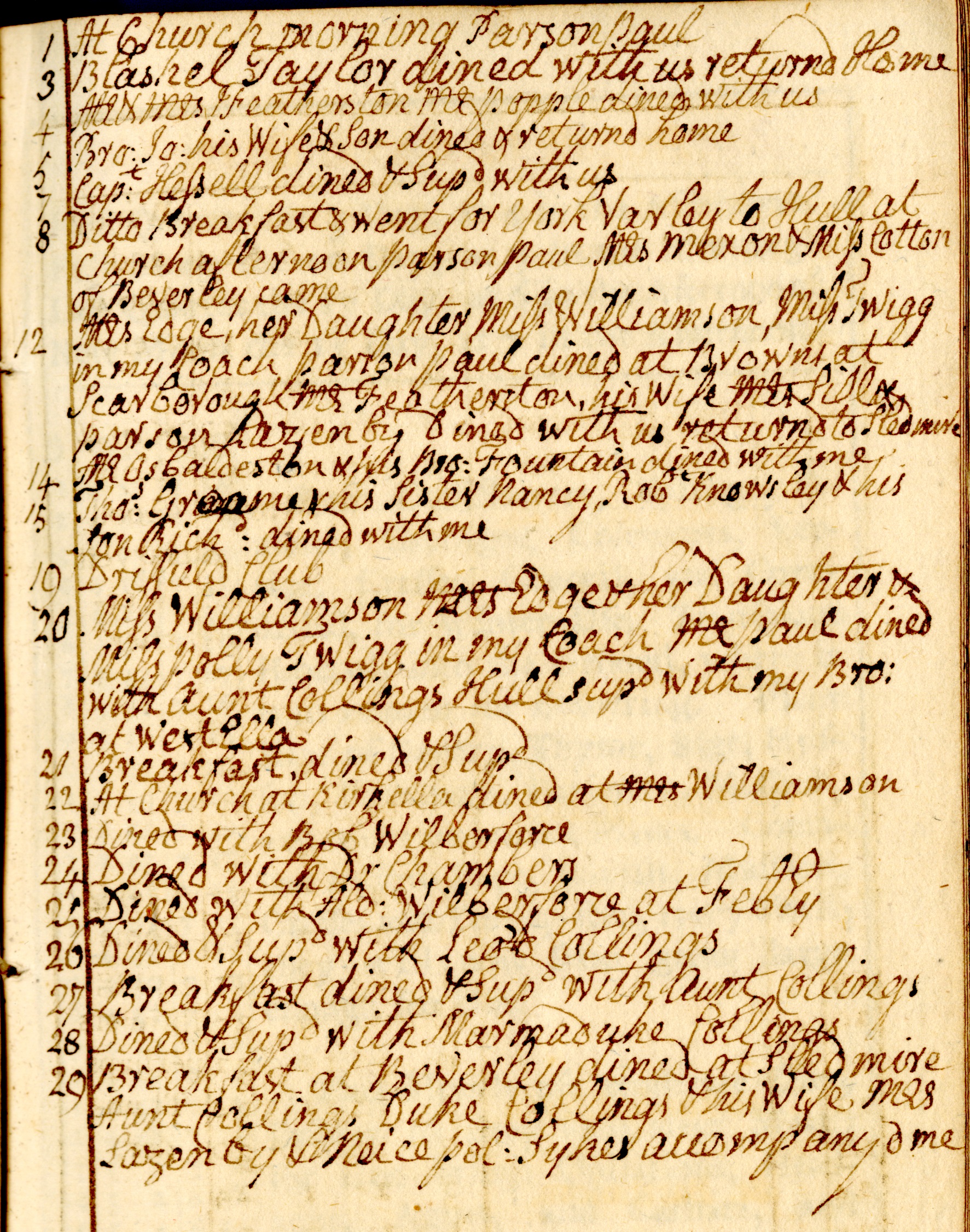 Extract from the diary of Richard Sykes, Esquire, 1756 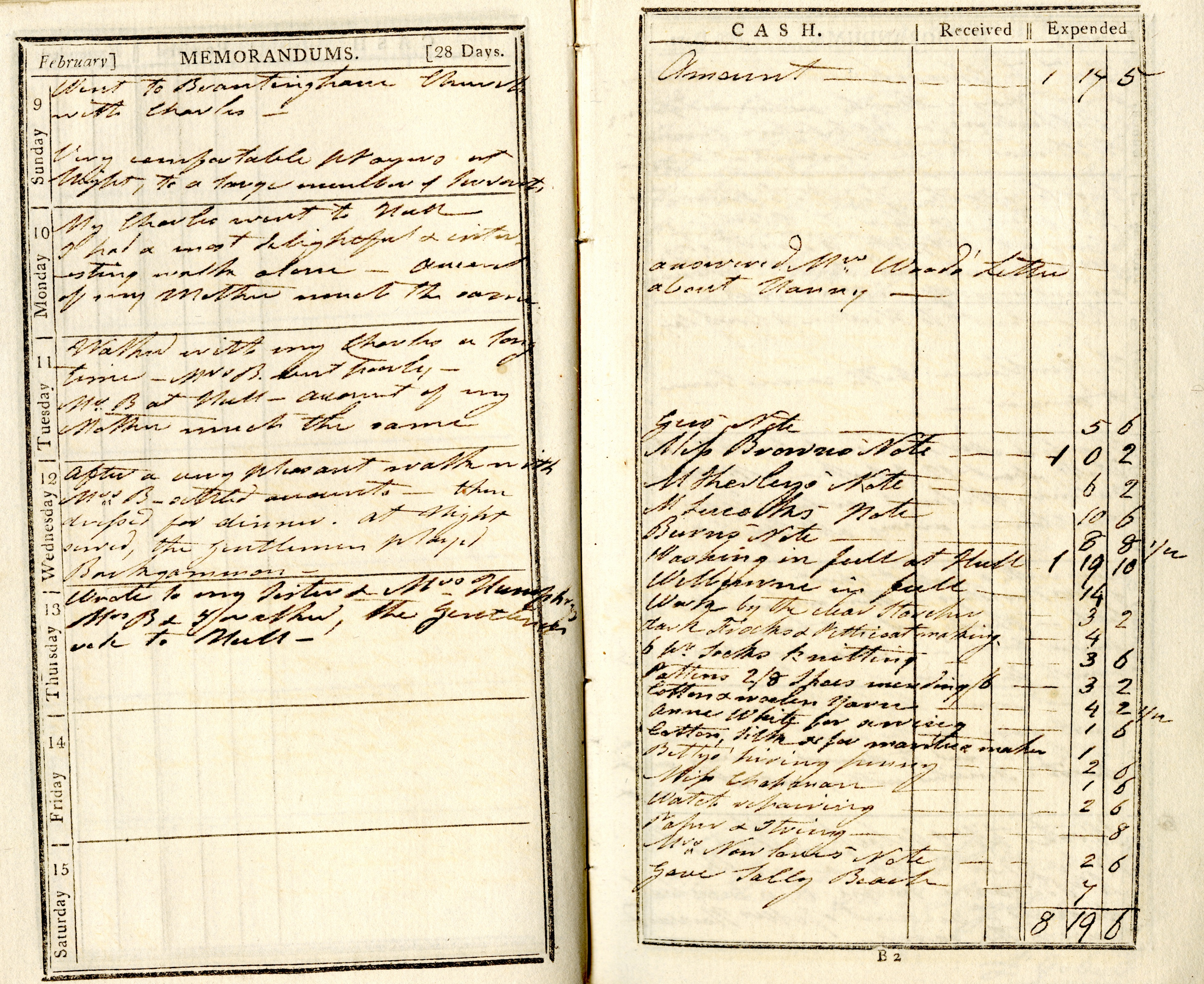 Extract from the diary of Mrs Charles Howard, 1806 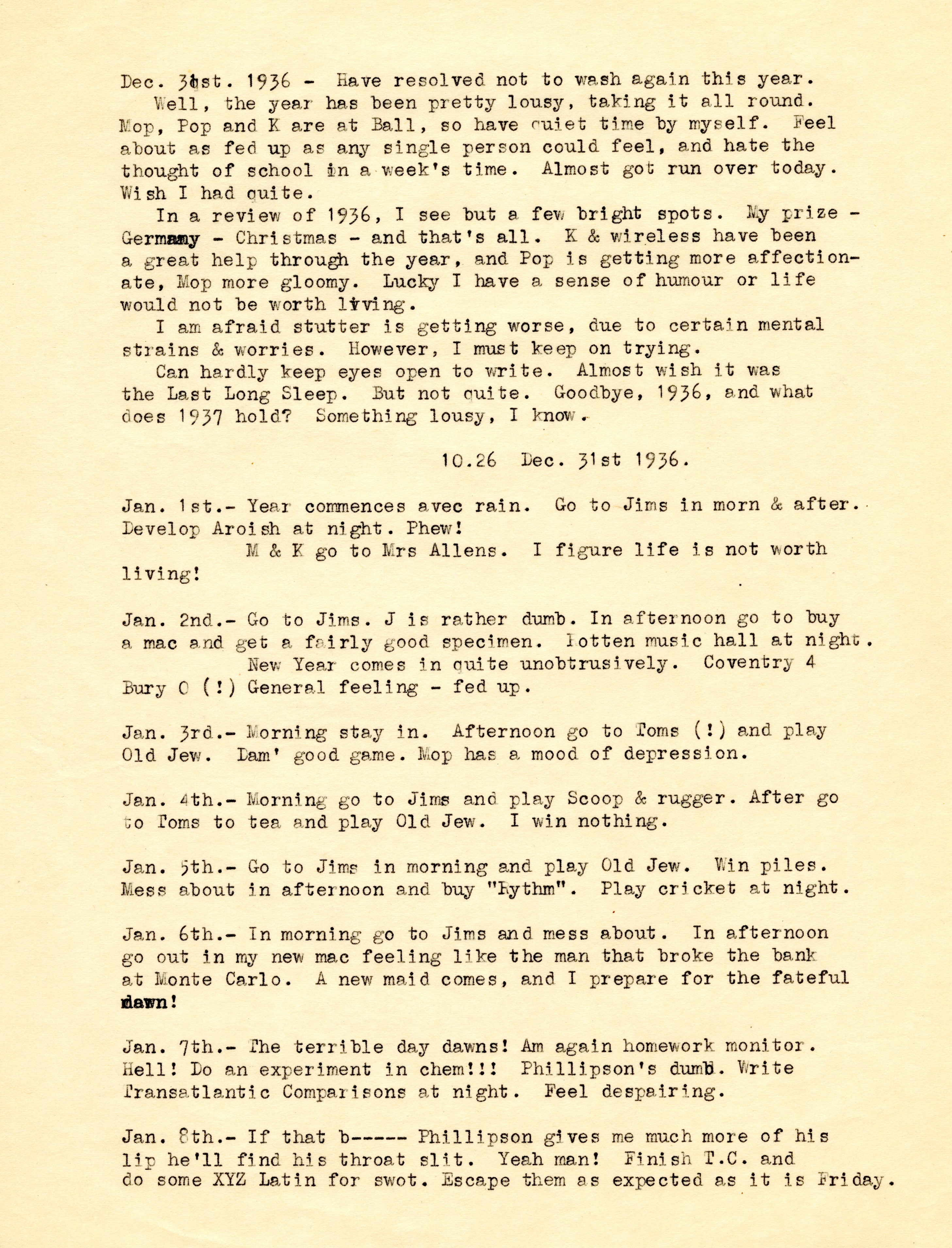 Extract from the diary of Philip Larkin, written whilst studying at Oxford University, 1936-1937

Diaries can be useful when undertaking research into the following areas:

Alternatively, if you prefer to browse, the file below contains a list of diaries held at Hull History Centre. Please note that this list is not comprehensive, but represents key examples of the document type.

The following secondary literature explores the historical development of diaries, their nature and potential research uses: