The Digital Student: Presenting yourself online

Whether you are looking for a job, building up your professional reputation, or applying for further study, it is important for your online profiles to present an appropriate image of you (Reppler, 2013). However, keeping your online image under control, particularly across different social networking services, is not easy. Every time you make a status update, tweet or post a photo, "like" something or share a video, it is easy to forget about all the people who can potentially see it.

Even if you carefully control your connections, many social network sites extend those permissions to their friends too! This makes it very difficult to keep track of who can see your posts. With the BBC (2013) reporting that one in 10 job seekers between the ages of 16 and 34 have been rejected for a job because of something posted on their profiles, it has never been more important that you consider how you present yourself online.

Clearly, carefully thinking about what you post and share is a large part of controlling how you present yourself online. However, you also need to consider every post your friends make on your Facebook Wall, or any embarrassing photos you are tagged in. Each aspect of your online presence can have an impact on how others perceive you. Sometimes the issues with how you present yourself are more subtle.

Six things to consider when presenting yourself online: (Reppler, 2013)

The tone of the language used by you and your connections. Is the tone positive, negative, or neutral? Is this consistent with how you would like others to perceive you?

The words used most often by you and your connections. Are these words ones you would like others to associate with you?

The sources of the posts on your Facebook Wall. Are your posts coming from you, your friends, or an application you use? If a lot of them are from a game application, for example, do you want others to see that?

The timeframes of your activity. What days of the week and times during the day are you most active? If you work during the day and have a lot of activity during work hours, would this be a good reflection of how you work?

Is the information in profiles across different social networks similar? Recruiters often look for discrepancies in your education and work history

Even if you have a job and are settled into your career, you still need to be careful with what you put online. Paula Whelan, an employment partner at Shakespeare's Law Firm suggests “By posting something even vaguely negative about your work on these social media sites, it’s breaking the relationship of trust and confidence between the employer and employee and the company reserves the right to sack the employee” (Telegraph, 2012). If you share anything negative or inappropriate about work, it can have consequences. Here are some examples of people who have lost their jobs due to social networks:

Executive 'forced out of job' over LinkedIn CV 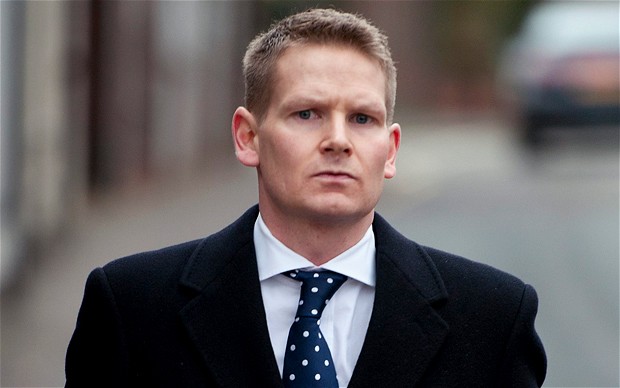 "A human resources executive was forced out of his job after angering his employer by putting his CV online and advertising that he was interested in other “career opportunities”, a tribunal heard. The company said he was in breach of a new policy which bans ticking the 'career opportunities' box." 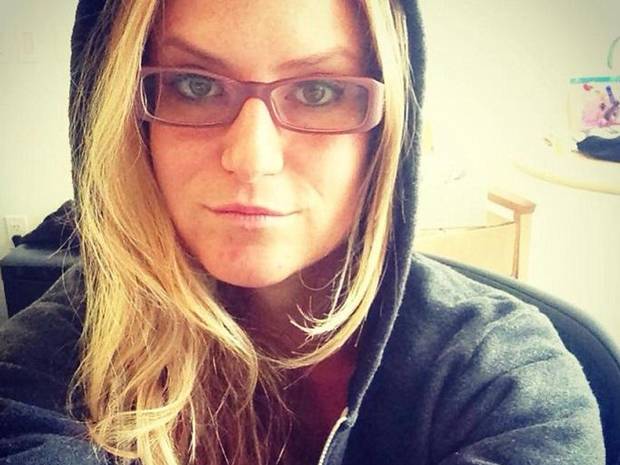 "Before boarding a plane to South Africa when she tweeted: “Going to Africa. Hope I don't get AIDS. Just kidding. I’m white! Despite Ms Sacco only having around 200 followers, the message quickly spread around the world." 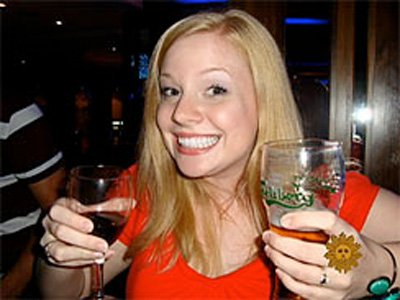 "A US teacher was fired for posting a picture of herself holding a glass of wine and mug of beer on Facebook, a report has said. The happy holiday snap cost Ashley Payne her job after a parent spotted it on Facebook - and complained, the Daily Mail reports."