Introduction to weights and measures

If a piece of research includes the use of accounts, maps, and estate papers, researchers should be aware of the various ways of reckoning weights and measurement that have been used in the UK.

Prior to the partial adoption of the metric system in the UK during the 20th century, standards for weights and measures were governed by the imperial system.

The imperial system evolved over time with the standardisation of various locally and regionally developed units of measurement. However, recognised standards for measuring length, height, area and weight were formalised with the introduction of the Weights and Measures Act of 1824.

Currency also differed from today's monetary measures, with the imperial units of pounds, shillings and pence being employed to denote a decreasing scale of value. An imperial pound consisted of 20 shillings, and a shilling consisted of 12 imperial pence. It was not until 1971 that the UK adopted the now standard decimal currency system, under which the shilling was abolished and the pound became worth 100 pence.

The resources below provide good reference tools when working with historic weights and measures. 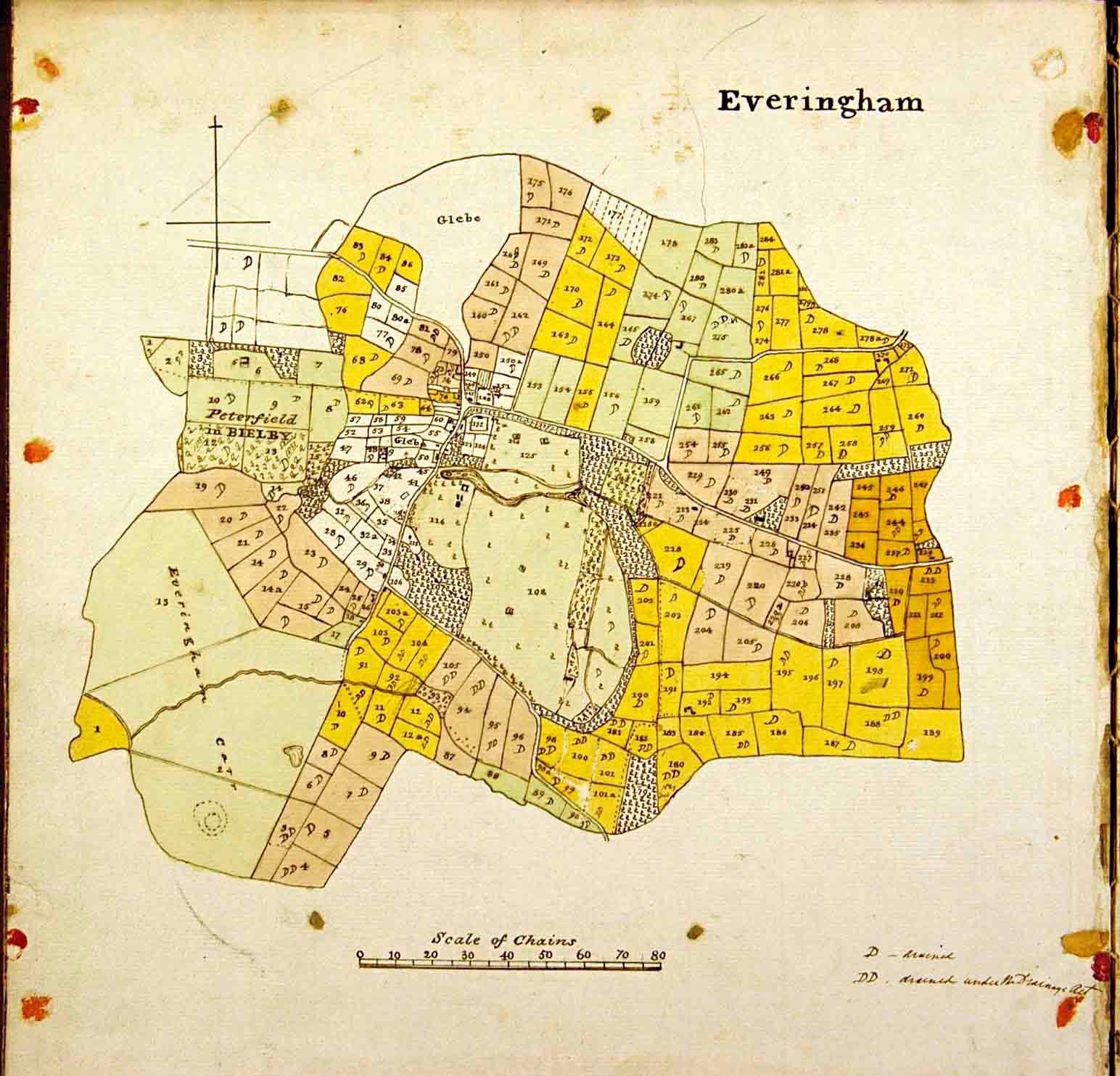