Over the centuries word usage and meaning has changed. Some terms have dropped out of use completely.

Prior to the mid-18th century, spelling could vary widely between regions and writers. From the mid-17th century standardisation of spelling began to develop, aided by the printing process. However, modern spelling did not develop until the 19th century. When working with records created before the 19th century you will often, therefore, encounter unfamiliar words, terms or phrases, and spellings.

Recipe books, estate material, court papers and legal records are common classes of archives containing antiquated terminology. Trades and employment have changed dramatically over the centuries and so it is common to find unfamiliar occupations within account books and apprenticeship records.

It is also useful to be aware that certain words may have changed in meaning over the centuries. For example, ‘cell’ was used to refer to a monk's room within in monastery, whereas we would now use the word to refer to a holding room in a prison.

It is helpful to think phonetically when reading unfamiliar words as it was common to spell by ear. It is also important to be aware that certain letter characters have not always been used in the same way as in modern English. For example, ‘u’ and ‘v’ were used interchangeably to indicate both the vowel and the consonant, with ‘v’ used at the beginning of a word and ‘u’ used in the body of the word. The characters ‘i’ and ‘j’ are another example. Silent terminal ‘e’ was much more common, ‘y’ was often used where we would use ‘i’, and ‘c’ was commonly used in place of ‘t’ for words ending as we would now spell them ‘-tion’. 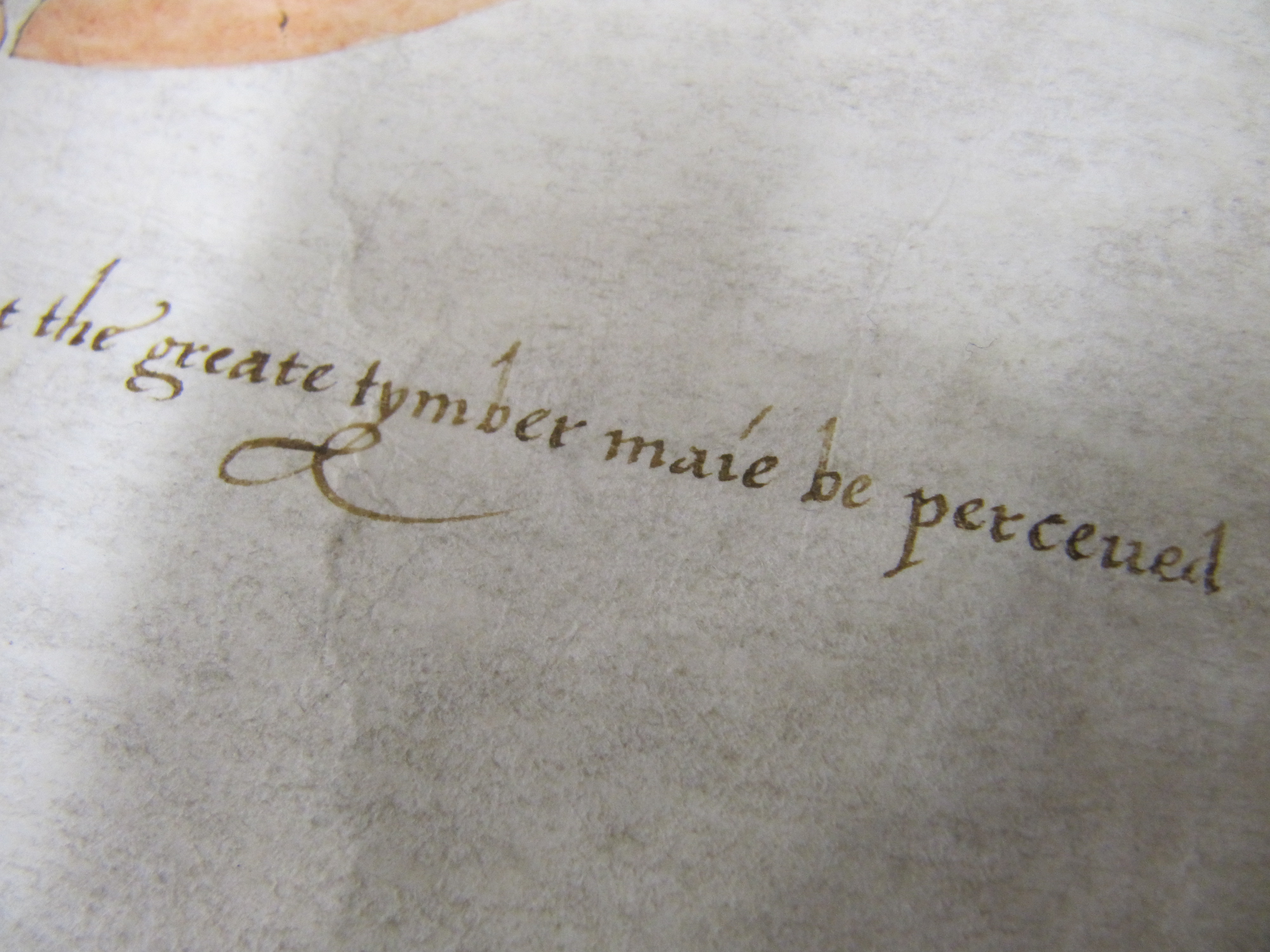