“There's no such thing as dead languages, only dormant minds”

Until 1733 Latin was the official language of the legal profession, meaning that researchers of the early modern period are likely to encounter Latin documents at some point.

Records such as deeds and court papers were mostly written in Latin up until the 16th century. These documents tend to be written in a standardised format using set phrases which can provide useful pointers to pertinent information. The ability to pick out these phrases can help you navigate a document without having to fully understand every single word.

From the late-1500s it becomes more common to find these records in English although certain habits do persist, such as the use of Latin dates and versions of English names.

Some basic knowledge of Latin might also be helpful to those wishing to use ecclesiastical records created in the medieval period. For instance, names in parish records are often written in abbreviated Latin, and this continued into the early modern period even when the overall document might be written in English.

Therefore, whilst it is not necessary that you become a Latin scholar to study the early modern period, some knowledge of the resources available to aid understanding of the language can be helpful.

Archivists will help you translate the odd word but cannot translate whole passages for you. It is therefore worthwhile arming yourself with some of the below reading before visiting an archive if you are intending to use Latin sources. 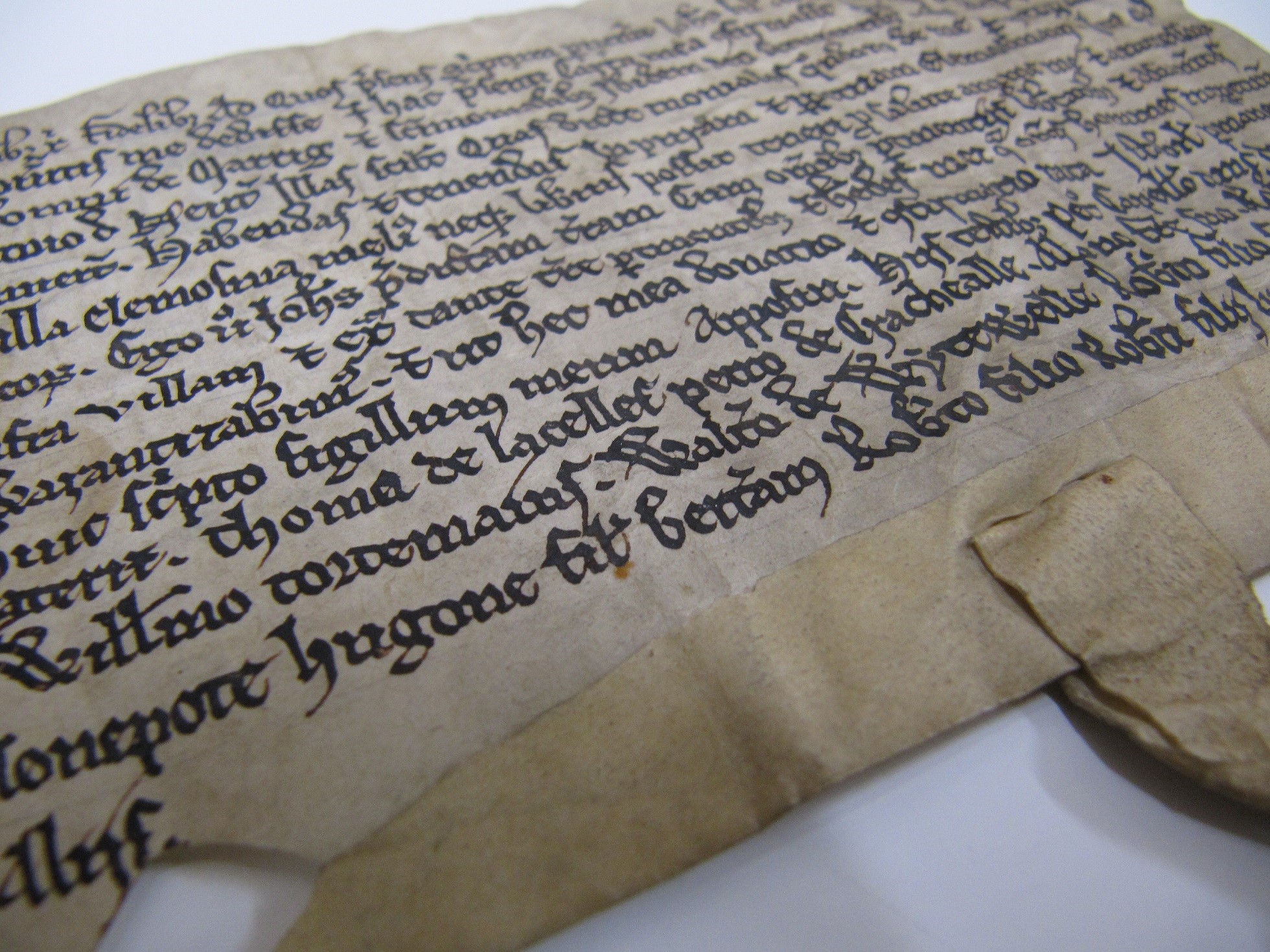